Randy Rice, MD, a family medicine physician in Moose Lake, was inaugurated as the 155th president of the MMA at the association’s virtual Annual Conference on Sept. 24. He officially begins her one-year term on Oct. 1.

Other MMA officers for 2022 include: Will Nicholson, MD, a family medicine physician and hospitalist in Maplewood, who was elected as president-elect. Marilyn Peitso, MD, a pediatric hospitalist in St. Cloud, assumes the role of immediate past president. Carolyn McClain, MD, an emergency department physician in the Twin Cities, continues as secretary-treasurer. Edwin Bogonko, MD, a hospitalist in Shakopee, continues to serve as board chair.

Other newly elected leaders include:

Saam Dilmaghani, MD, MPH, elected as the resident/fellow trustee; and Amrit Singh, MBBS, an oncologist from Mankato, was re-elected as a trustee. 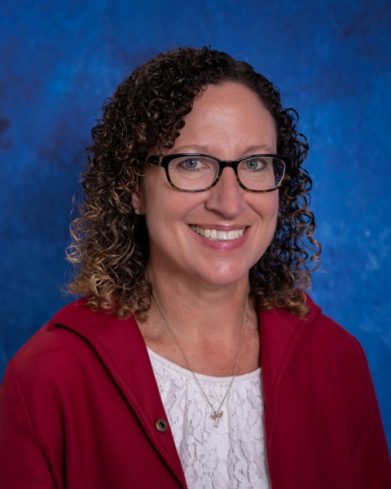 Walk-in CARE provides for your urgent needs such as: sore throat, cough, earache, bug bites, fever, rashes and minor infections without needing to call for an appointment… just walk in.